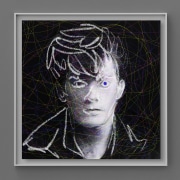 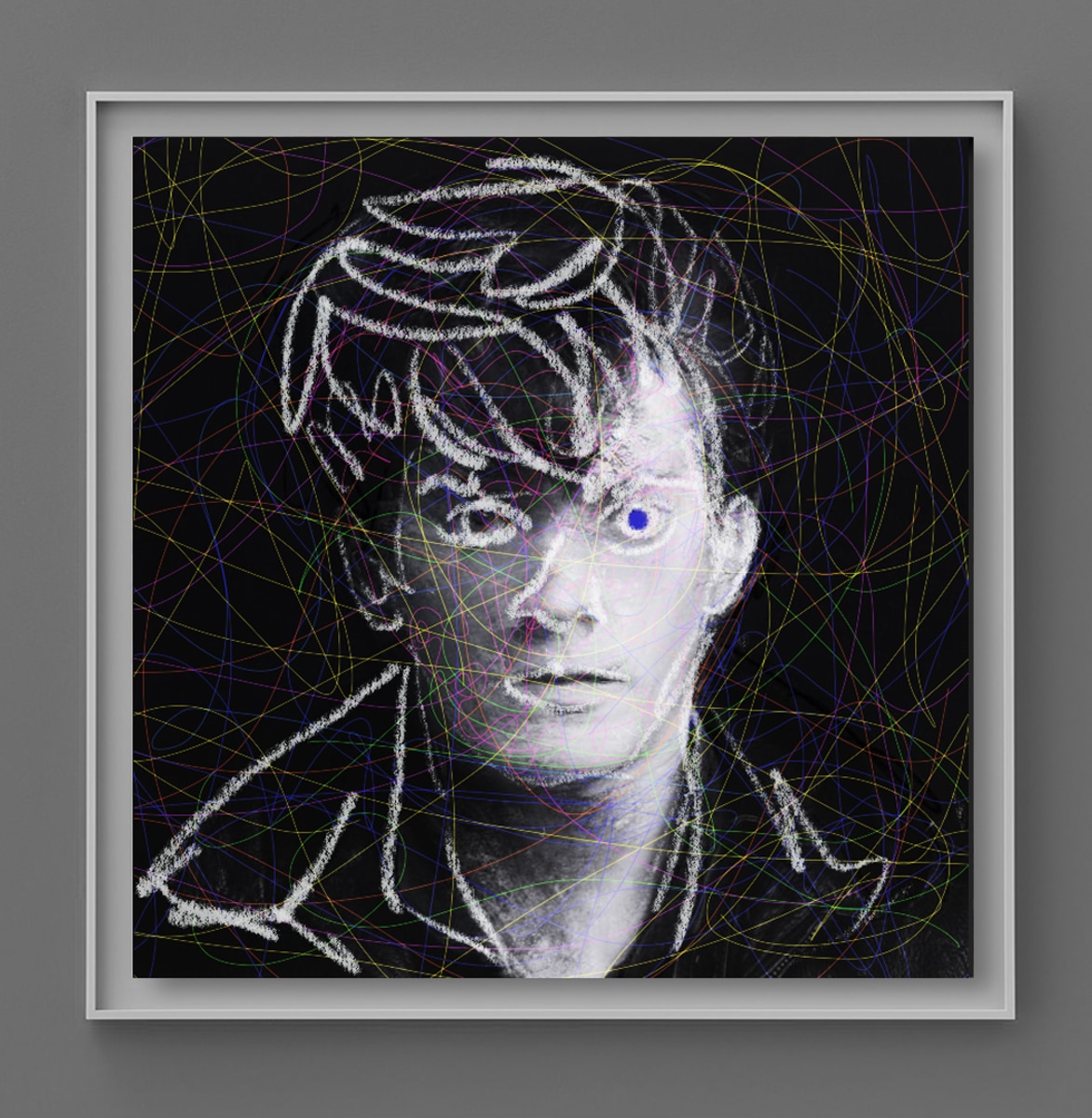 I first became aware of Robert Maplethorpe in my teens or early 20’s. I remember there was controversy and bannings of his art by large institutions. I quickly became an admirer of his work for his photographic mastery but mostly because of his self portrait which resides in the permanent collection at the Museum of Modern Art. For me it represents one of the most powerful, courageous and vulnerably open expressions by an artist.

I grew up in New York City when Robert Maplethorpe, Andy Warhol, Keith Haring, Christo and Jeff Koons were there making amazing art. I can feel their huge influence in my heart and hope to inspire others the way they inspired me. 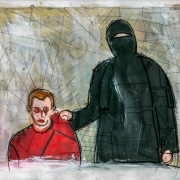 Fear, One of The Great Illusions 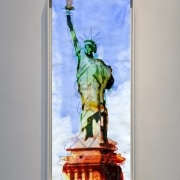 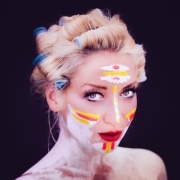 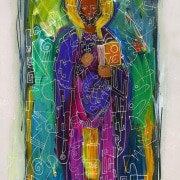 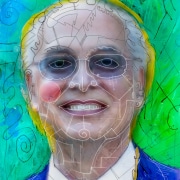 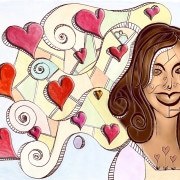 Beyond Borders Together Exhibition
Scroll to top